The following are available as ebooks from the usual sources:

THESE WERE WRITTEN FOR YOUNG PEOPLE:

For people old enough to read.

Or read it to those who are a little younger. Each chapter could be a bedtime story.

The main characters, Teeka and Tugg, are a brother and sister. The goldfish pond is important too.

Their mother and father are far away, working on the other side of the world. Aunt Lulu is busy writing a novel.

The goldfish are gone. Dad gave them away because he wouldn’t be there to take care of them. Now the fishpond in their long green backyard is empty water.

Teeka and Tugg decide they need a pet, one that is easy to care for, not a big nuisance.

THE HOUSE AT HOOT PEN

Two girls, Delphinia and Addie, are the main characters in this story.

Their parents are somewhere else. Uncle Houston is away at sea.

Delphinia, Hector, their little brother Horatio and their shy cousin Addie travel to Uncle Houston’s lonely house on the Hoot Peninsula for a holiday at the edge of the sea with Aunts Cora, Ivy and Molly.

Addie has never met any of these people.

Delphinia and Hector have to look after their little brother and not leave him alone for even a minute.

Happily, Hatch, the aunts’ steadfast watchdog, is guarding the house at Hoot Pen.

Our family moved so often when I was growing up that by the time I finished high school I had lived in more than ten houses.

This is about the houses I lived in as a child, years ago. It’s also about my family, my friends, schools, teachers, and our lives that were a little different in those days. I’ve changed the names of the streets, the places and the people.

THESE WERE WRITTEN FOR ADULTS: 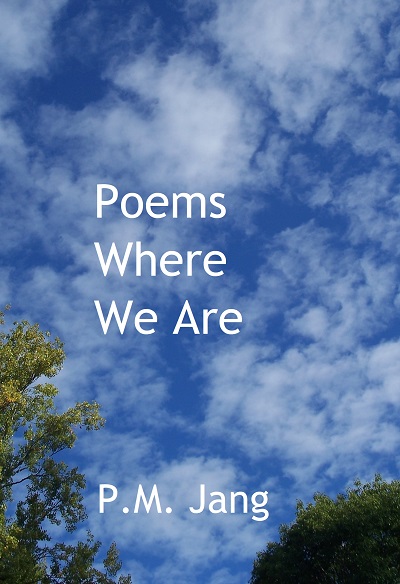 HOLLYHOCKS WOULD BE TOO LOVELY

The title of this collection comes from the story OUT IN THE GARDEN, where Celeste, whose life is not lovely, is planning to plant flowers along the fence at the back of the vegetable patch.

A garden, a diner, a sewing room, a dirt path or wherever, place is important in these stories. Family, money and work are often concerns. The main characters are usually a man and a woman.

These friends, three serious women in their twenties, adrift from their families but not always together in the same part of the country, are arranging their lives, managing their money, dealing with lovers, sometimes enduring sadness.

POEMS WHERE WE ARE

In a mood that lasted briefly, a few years ago, after I moved to this part of the city, I wrote these poems.

They are uncomplicated but carefully constructed, about a city near the sea, its balconies, windows, sky, mornings and people. Occasionally, one of them goes somewhere else, describes the view from an airplane, or a trip into the desert, or a person or, now that so much time has gone by, briefly looks back to remember something.

POEMS WHERE WE ARE by P.M. Jang

when required gently his feet bounce
him off the concrete